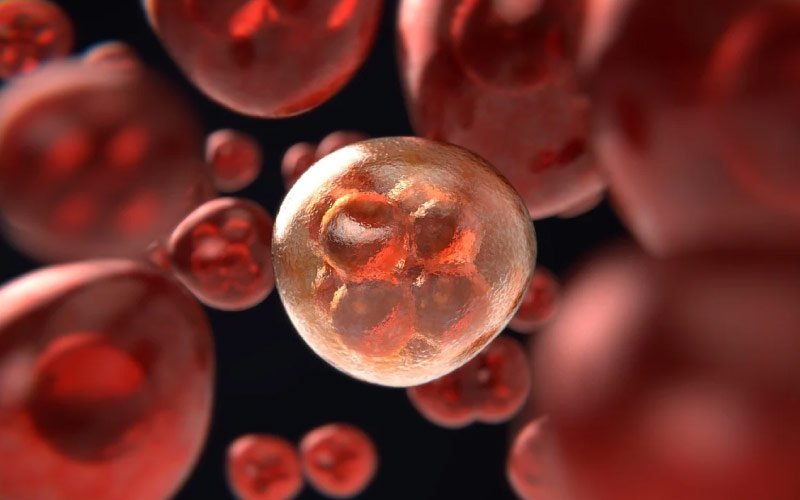 It’s long-been established that different populations across the globe see varying incidences of disease. This is particularly true of genetic diseases. A recent paper in the Pediatric Hematology Oncology Journal sheds some light on this observation, with analysis from genomic databases.

The paper, arising from the CSIR Institute of Genomics and Integrative Biology in India, studied 10 inherited blood diseases, represented by 20 different genes, to understand if they could glean insight into these diseases from the genetic – and associated population – data. Using the existing Genome Aggregation and Clin Var Databases, researchers were able to complete the first analysis of the genetic variants in the 10 blood cancers, using samples derived from global populations.

Previous studies have shown that there is an influence of race or ethnicity on some aspects of haematological conditions as well as their incidence and prevalence. For example, the paper cites the increased risk of leukemia in Hispanic children, and the lowest chances of survival, whereas South Asian populations have an increased chance of developing lymphomas. With the growing body of genomic data available to researchers it’s increasingly possible to mine databases to illuminate ethnic or geographic trends in disease incidence. With this information, the possibility of developing precision medicine approaches to treatment concomitantly become more possible.

The Indian research team was able to identify genetic variants that were likely to indicate an increased risk of disease between populations. This, in turn, could lead to development of screening approaches to catch disease earlier and with the promise of more effective treatments.

There are still gaps, however. Current databases are over-represented by certain populations, with still other populations under-represented, such as those from the Middle East, Africa and India. Adding data from these regions would further enhance the predictive power of this and other analyses.

GET THE LATEST UPDATES ON HEALTHCARE INNOVATION

Biomedical computing could be the solution to unlocking future healthcare

The Arab world still struggles with health issues less common in other areas of the developed world. Across the region there is a relatively high rate of cardiovascular conditions, liver cirrhosis, and cancer. These, among other factors, have contributed to the...

Innovation and flexibility behind $1 billion of investment in MENA region

Start-up companies across North Africa and the Middle East (MENA), despite the impact of the COVID-19 pandemic, have realised venture capital investment in 2020 to the tune of US$ 1 billion. Although the overall number of investment deals has dropped in 2020, the...

Share your article / PR / products or services with industry peers. At the end of your article we will provide proper credit by listing your company / name and a link to your website.

Stay in the Loop!

GET THE LATEST UPDATES ON HEALTHCARE INNOVATION